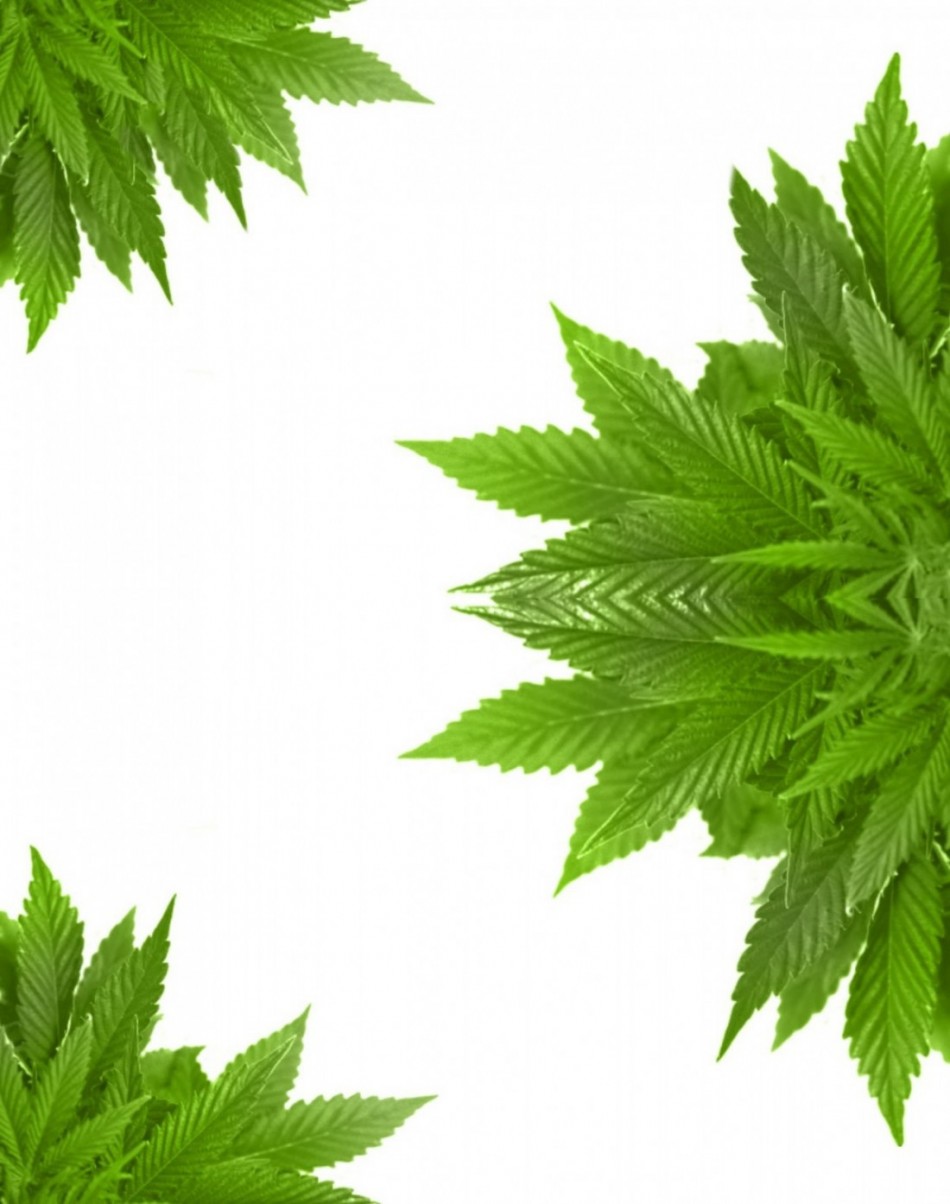 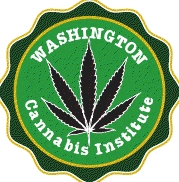 The Washington State Liquor Control Board has entered into the initial stage of rule making (CR 101) to revise WAC 314 – 55 – 050 regarding how the 1000 foot buffer will be measured for marijuana licenses.

The board needs to change the way the board will measure the 1000 foot buffer to be consistent with the federal government.

This notice can be found at http://www.liq.wa.gov/laws/laws – and – rules under Proposed Rules.

The Liquor Control Board encourages you to give input on this rule.  Following the comment period, the agency will send out and publish the proposed revised rule, establish a comment period on the proposed rule, and hold at least one public
hearing before the rule is adopted.

Public Comment Please forward your initial comments to the Liquor Control Board by mail, e-mail, or fax by December 27, 2013.

Assistance With I-502 Licensing

get I502 permits, assistance with I502 licenses

Want to start a I-502 Business? Check out our seminars:

COME SEE US AT THE 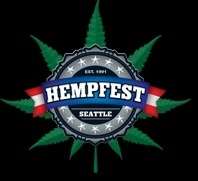 You Can Also Find Us In…we are all the same

Disclaimer: Marijuana remains illegal under federal laws. Some states, counties and cities have adopted the medical marijuana patient programs and recreational cannabis laws, please check our FAQ page for state by state breakdown on laws in states that have this program in place.
Copyright 2012-2018 Washington Cannabis Institute | I 502 Permits